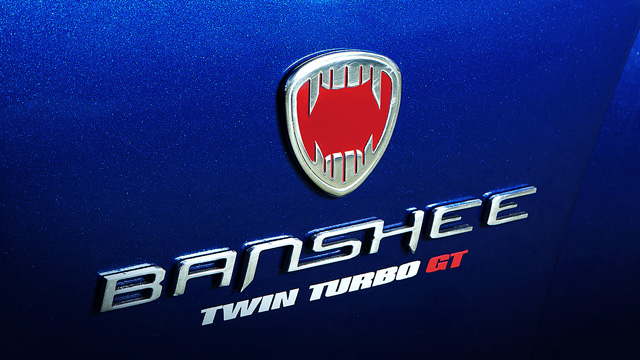 Rockstar are teaming up with West Coast Customs (they do MTV's Pimp My Ride) to create a "one-of-a-kind production" of a Banshee Twin Turbo GT. Rockstar say to stay tuned for your chance to nick it - presumably this will be some kind of competition, and Rockstar aren't actually advocating we all head off to the West Coast and attempt to steal it. That would be silly and slightly illegal, so don't do that.

That's pretty much all that has been said for now, but it's worth noting that the Banshee (at least since GTA IV) has been based off the Dodge Viper, so we can assume it will be modified from that (screenshot and some renders).

Sweet. I wonder if it'll be an in-game competition of some sort. That'd be pretty cool.

Sounds good. Can't wait to hear more news about this. 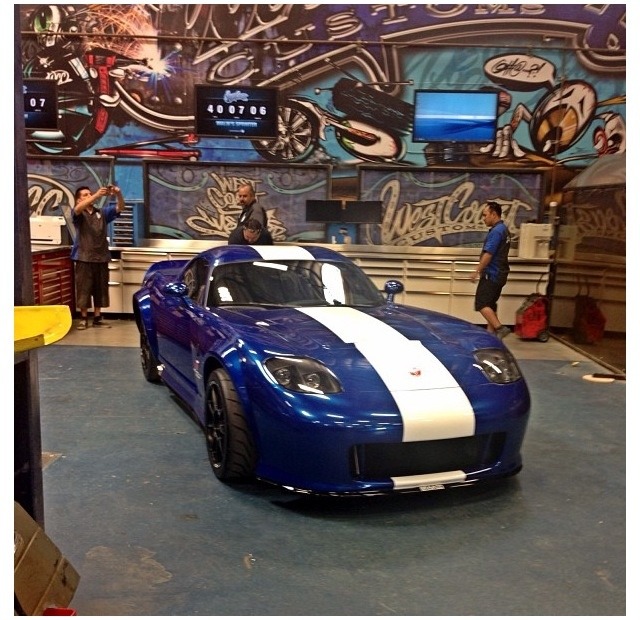 that looks nice, wish it was a side shot though to see the rims on it but from what I see they look like a dark grey 5 spoke.

Sweet. From the pic, I wish it had a more negative offset in the rear. I'm gonna guess its a Miata underneath. Still cool though!